In 1841, William Whitfield, a whaling captain from Fairhaven, Massachusetts, rescued Manjiro, a shipwrecked Japanese fisherman, from a deserted island. Manjiro accompanied Captain Whitfield back to Massachusetts, where he learned English, became the first Japanese person to live in the United States, and later distinguished himself as an interpreter and government advisor during the opening of Japan to the West. Through the years, the friendship between the two men never wavered. The Whitfield-Manjiro Friendship Society celebrates and continues this storied friendship through Japanese-American cultural exchange and the conservation of historic Fairhaven landmarks that tell Manjiro’s story.

We are pleased to announce the reopening of the Whitfield-Manjiro Friendship Society Museum on Sunday, June 6, 2021. All tours of the museum and the Manjiro Trail will be by appointment only. Tours may be scheduled by calling 508-858-5303 or 508-995-1219. You may also contact us via email at Gerry@WMFriendshipHouse.org.

All visitors must be fully vaccinated or wear masks during the visit. Groups must not exceed 5 visitors at a time. We look forward to your visit.

The Whitfield-Manjiro Friendship Society invites you to the beautiful town of Fairhaven, Massachusetts to visit historical and cultural properties instrumental to Manjiro’s early life. 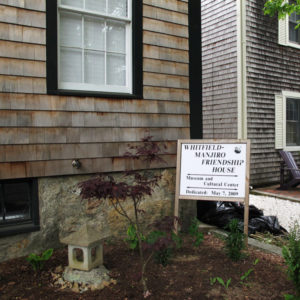 Captain Whitfield’s former home, located just outside downtown Fairhaven, is the first house in which Manjiro lived after he arrived in Massachusetts. 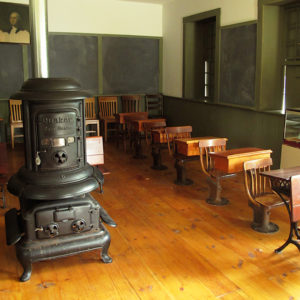 In Fairhaven, Manjiro went to his first school ever. He later learned higher level math, navigation and surveying at the Bartlett School. Herein we urge you to visit those local sites which were pertinent to his life in this area.

Read more about Manjiro, his life and legacy, and learn more about our Society and all the programs and events we offer.

THE MANJIRO STORY: FROM CASTAWAY TO SAMURAI

In 1841, a young Japanese boy of 14 years named Manjiro was the man of his family, having lost his father at the age of eight. He sought to be a fisherman in order to help support his mother and four siblings. On January 7, his boat was caught in a terrifying storm, which blew it off course to Torishima Island, where it crashed on January 13th.

See highlights from our events and programs throughout the last few years and view upcoming events.

What our visitors are saying

Hello. I am from America and I am reading the Heart of the Samurai book. I am exploring this cool website. It is cool beans! 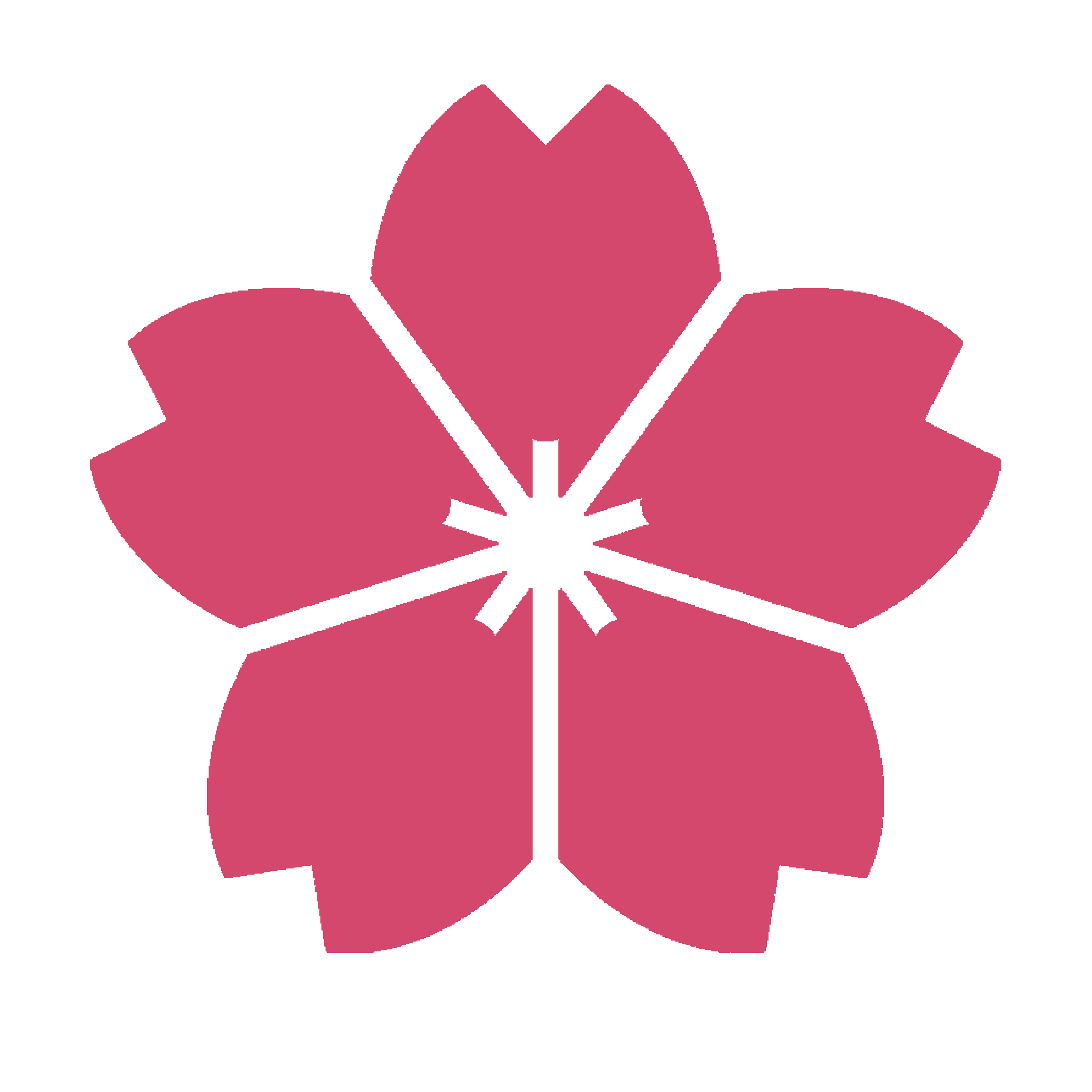 About 10 years ago (I don't recall the exact year) I was invited by The John Manjiro Society to participate in a cultural exchange with several USA members of the USA Wheelchair Marathon Team. After our race in Oita City we travelled with guides to Kagashima, Nagasaki, and as far south as Sakurajima before an extended stay in Tokyo where we participated in many cultural activities. Although I have visited Japan to race a total of 9 times that visit was by far the most memorable and enjoyable for me and my teammates. I want to thank your Society again for that wonderful opportunity and to wish you well in your ongoing efforts to foster friendship in the USA by keeping the John Manjiro story vibrant.

In 2006, I was awarded a Japan-Fulbright Memorial Fund Scholarship (completely paid by the Japanese govt.) to travel to Japan and learn and experience the educational system. It was 3 weeks filled with wonder and beauty. This website truly pays homage to Manjiro. Thank you. ( I am a 1974 grad of FHS.)